Nidhi Jha is a very beautiful Indian actress, who works in the Bhojpuri film industry. She was born on 18 October 1988 in Mumbai, Maharashtra. She completed all his school and college studies from Mumbai. 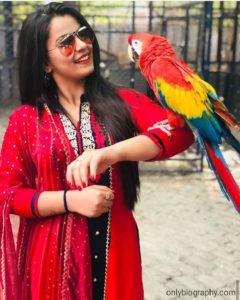 She started his film career with the 2016 film “Ghadar” but could not achieve success due to not having a strong character. After this, the item song “Luliya ka Mengele” from the 2017 film (Satya) became very popular and this song gave her a new identity in the Bhojpuri film industry. After this, she started getting films for the lead role and after that, she gave many superhit movies truck driver 2, Kasam Paida Karne wale ki, mandir Wahi Banayenge, Gangster Dulhania and crack fighter.

Her father is the assistant director of Balaji films and her mother is a housewife. And she also has two brothers, named Niraj Jha and Tushar Jha. 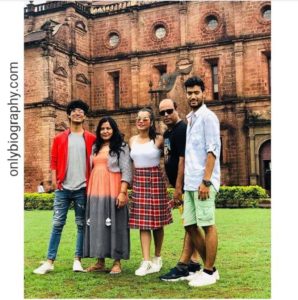 They are not married yet. Neither does anyone have a boyfriend. 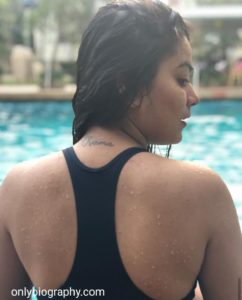 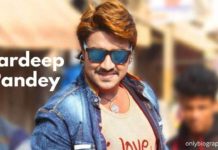 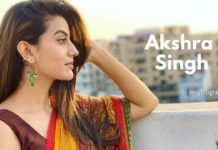 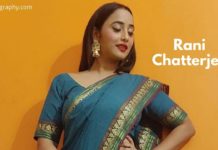