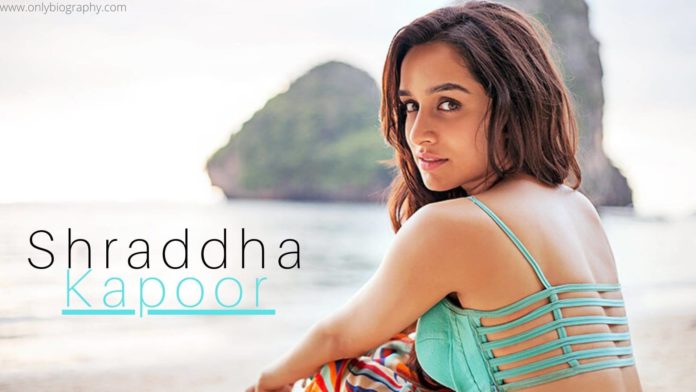 Shraddha Kapoor is a very famous Indian actress. She was born on 3 March 1987 in Mumbai Maharashtra. She completed her early studies from Jamnabai Nursi College Mumbai and American School of Bombay, Mumbai and then went to the US for further studies and enrolled in Boston University, USA but due to her early acting interest, she Dropped out of university.

Leaving his college studies in the middle, she joined the film academy and completed acting studies here. She was very fond of acting from the beginning when she used to study in school, she used to participate in all the events of the school and was fascinated by her beautiful performances.

She made her Bollywood debut with the 2010 film “Teen Patti”. But due to the film being unsuccessful, she did not get any special recognition in Bollywood. Then she worked in more films but did not have any Succes. Then in the year 2013 film “Aashiqui 2“, she did very beautiful acting and the film was a super hit at the box office. This film gave her a new identity in Bollywood very quickly. After which she gave many more superhit films in Bollywood. 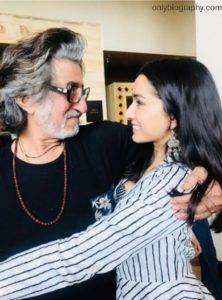 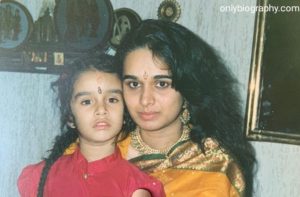 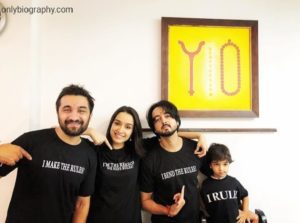 Shraddha is still single, she is not married yet, but she has boyfriends named Aditya Roy Kapoor and Farhan Akhtar, who are very famous Bollywood actors. 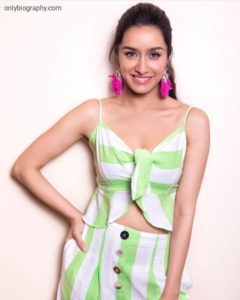 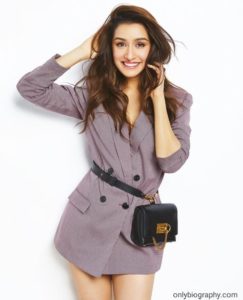 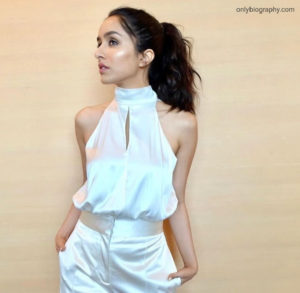 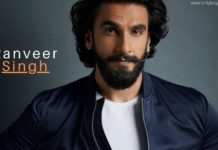 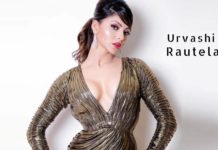