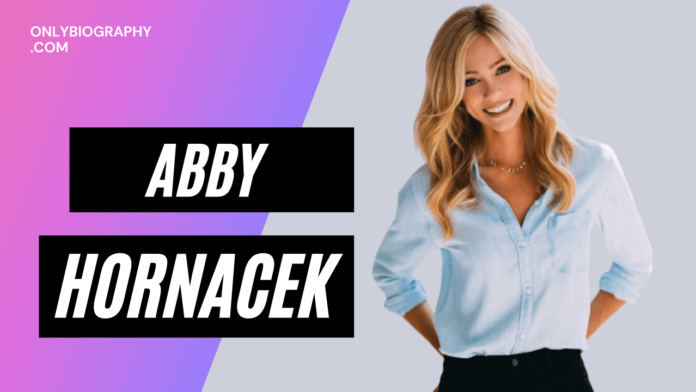 Abby Hornacek is a News Anchor, Lifestyle, and Travel Journalist. she was born on April 25, 1994, in Paradise Valley, Arizona, United States. She completed her early schooling at Xavier College Preparatory, Arizona, then moved to California for further studies, where she graduated from the University of Southern California in Broadcast Journalism. 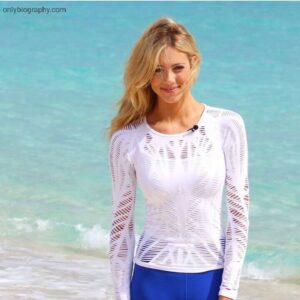 According to Wikipedia, she is a famous journalist and media personality. She started her career with Fox Nation’s show Watters’ World. She participated in the Miss Arizona USA pageant in 2014, in which she came in 3rd runner up.

Her father’s name is Jeff Hornacek, and her mother’s name is Stacy Hornacek. She also has two brothers, whose name is Tyler and Ryan.

She is yet an unmarried girl who is not dating anyone. She is currently focusing only on her career. There is no information available in the public domain about their past dating history as it does not mention her personal life on social media at all. 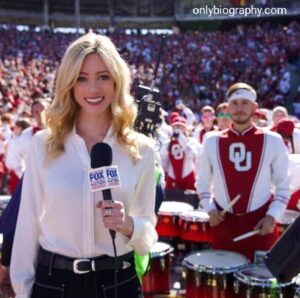 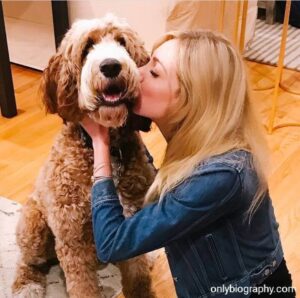 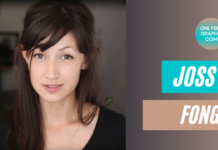